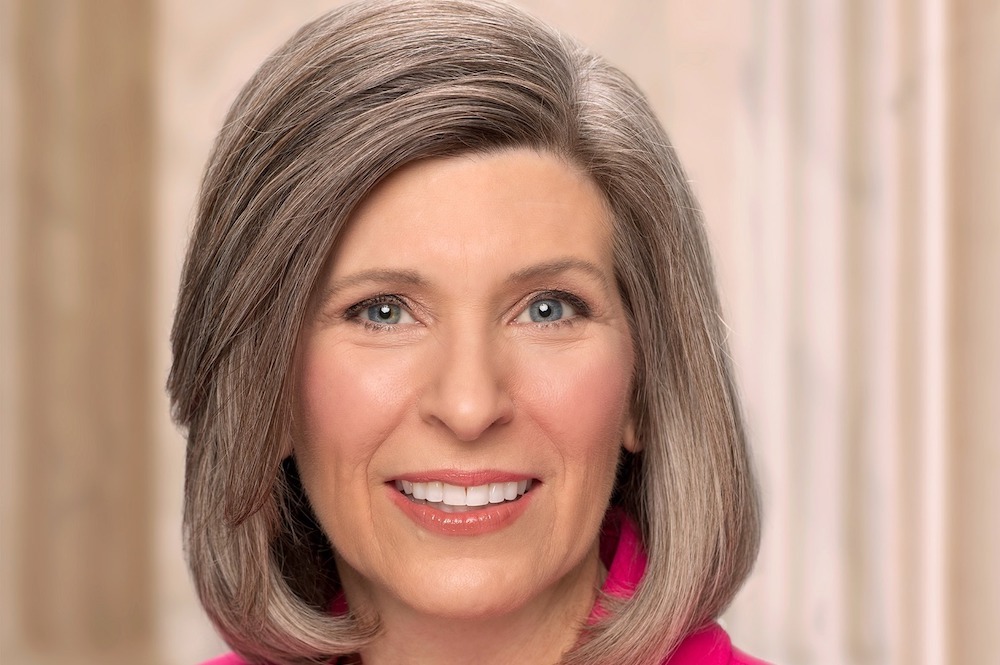 A “dark money” group has been working to undermine the work of incumbent Republican U.S. Sen. Joni Ernst, according to the Iowa GOP.

The GOP website links to a Washington Examiner report, which states one particular group, Iowa Forward, has amassed roughly $1 million for attack ads.

“Iowa Forward, which can accept donations in unlimited amounts without revealing its donors, has spent or reserved for future spending nearly $1 million in advertising critical of Ernst, a first-term incumbent,” the story says.

"Liberal special interests have always opposed Joni because she refuses to back down in the face of their socialist agenda,” Ramlet said.

The story details how Republicans have raised money to support Ernst’s re-election campaign.

“One Nation, the political nonprofit group affiliated with Senate Majority Leader Mitch McConnell and aligned with the McConnell super PAC, Senate Leadership Fund, has spent nearly $1 million to protect Ernst against attacks from Democratic outside groups.”

Want to get notified whenever we write about U.S. Senator Joni Ernst ?

Sign-up Next time we write about U.S. Senator Joni Ernst, we'll email you a link to the story. You may edit your settings or unsubscribe at any time.

Organizations in this Story