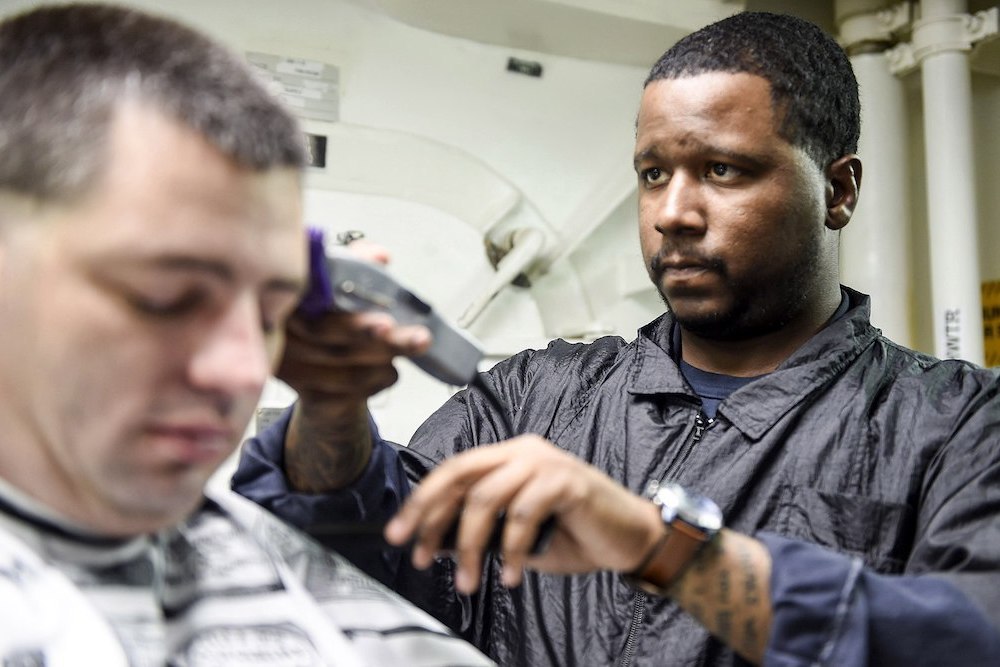 Iowa recently passed a licensing reform bill, but laxer licensing would mean that Iowans don’t move out of state, Klein said in The Gazette. The AFP’s campaign against licensing is called Let Iowa Work.

Barber licenses cost candidates $20,000 in tuition plus lost wages, $345 to apply and $300 to renew, Klein said. Iowa isn’t just costly for barbers, it is also restrictive, as Iowa doesn’t license barbers who work from a truck and do not have a physical shop, while California, Ohio and Georgia permit mobile hair cutting.

Whereas Minnesota has no licensing for masseuses, Iowa masseuses are required to have a certain number of hours in training and will have to pay $120 to obtain or renew their licenses.

Dental assistants face similar barriers to getting licensed in Iowa. They pay $250 to take exams on graduating from an accredited dental assisting program. Nearby Illinois, Missouri, South Dakota, Nebraska and Wisconsin have no requirement for a license.

Iowa requires licenses for nearly 70 percent of 102 lower-income occupations. This is the seventh-highest percentage in the nation, topping New Jersey 52.9 percent and New York 40.2 percent, Institute for Justice said.

The law firm also has a long-running campaign to lower licensing burdens, and recently advocated against new licensing for hair braiders in New Jersey.

“We just really hope that these new rules and the way they’re enforced do not put more burden on these women of color who are just trying to earn a living for their family," said Institute for Justice associate director of activism Brooke Fallon in a tweet on Dec. 31, 2019.

Want to get notified whenever we write about State of Iowa ?

Sign-up Next time we write about State of Iowa, we'll email you a link to the story. You may edit your settings or unsubscribe at any time.

Organizations in this Story